The Enterprise Investment Scheme (EIS) is designed to help smaller higher-risk trading companies to raise finance by offering a range of tax reliefs, including Income Tax and Capital Gains Tax (CGT) relief to investors who purchase new shares in those companies.

In a recent Upper Tribunal case, a taxpayer appealed against HMRC’s assertion that he was not entitled to a CGT exemption in respect of an investment under the EIS scheme. The facts of the case were slightly unusual. In January 2005, the taxpayer had invested £50,000 in shares in a company under the EIS. The taxpayer did not claim EIS Income Tax relief because his taxable income for 2004-05 was only £42. In June 2011, the taxpayer sold his shares for £333,200. In submitting his Self-Assessment tax return for 2011-12, the taxpayer did not include any gain in relation to the shares in the return because he understood that the gain was exempt from CGT under the EIS.

The taxpayer made a note on his return to explain why no CGT was payable. An HMRC enquiry followed, which decided that the taxpayer was only entitled to exemption from CGT if he had obtained EIS Income Tax relief on the acquisition of the shares and, as he had not done so, he was liable to CGT on the gain. The First-Tier Tribunal and the Upper Tribunal upon appeal, agreed that however unfairly the legislation had been worded, HRMC was correct that no CGT exemption was available where no claim for EIS Income Tax relief had been made.

The First-Tier Tribunal suggested that the taxpayer make a late claim for Income Tax relief to HMRC, which could solve the taxpayer's issue. The taxpayer did do but the claim was rejected by HMRC. However, the Upper Tribunal in rejecting the taxpayers appeal issued a strongly worded request for HMRC to re-consider its decision in light of this exceptional case. Whilst the facts of this case are uncommon, it highlights that HMRC can be open to challenge by way of judicial review. 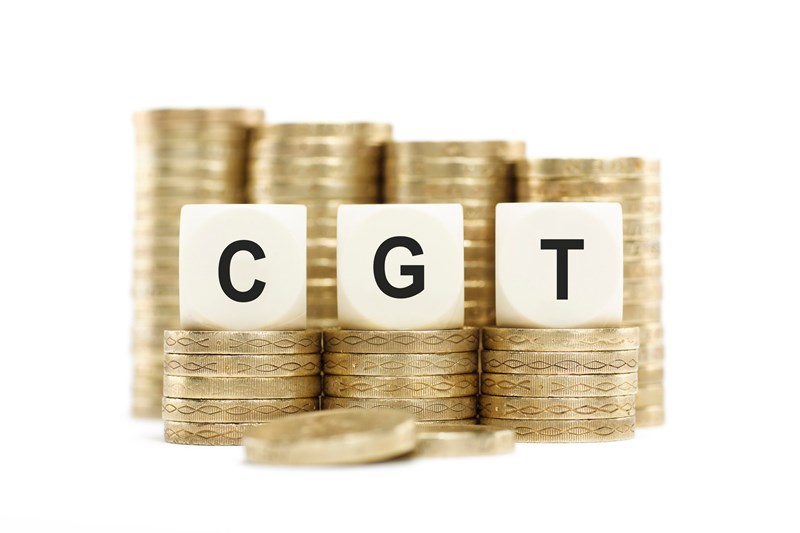